Yaeyama folk songs embody the soul of Yaeyama islanders and have been passed down for untold generations. Tetsuhiro Daiku’s voice is the brightest star in the world of Yaeyama folk music today.

Sonica Instruments has been working on our upcoming Sanshin library for the past two years. As we were developing the library however, we realized there was something we had to do before its release. And that was getting out the studio and hearing first-hand the live traditional folk music of Okinawa’s Yaeyama District, the birthplace of thesanshin. We also knew we had to bring back that experience and emotion and communicate it to as many people as possible.

In February 2020, we traveled with a film crew to the Yaeyama archipelago and visited Tetsuhiro Daiku. The video records the singer performing four famous Yaeyama songs — Densa Bushi, Asadoya Yunta, Rokuchu Fushi, and Tsukinu Kaisha — while on theislands of Ishigakijima and Kuroshima. What impressed us the most while on Yaeyama soil was the spiritual outpouring in Tetsuhiro Daiku’s voice and the unmistakable sound of his sanshin.

We are very excited to share this valuable video with you. I hope you will watch the video and come away with greater interest in the sanshin and in Yaeyama and Okinawan music. 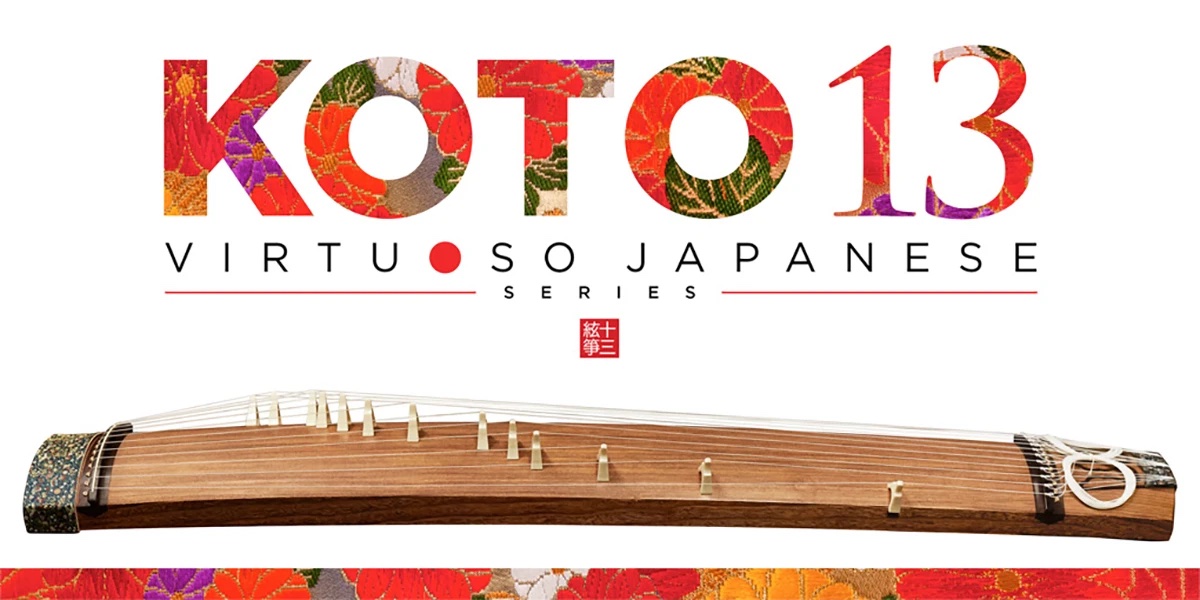 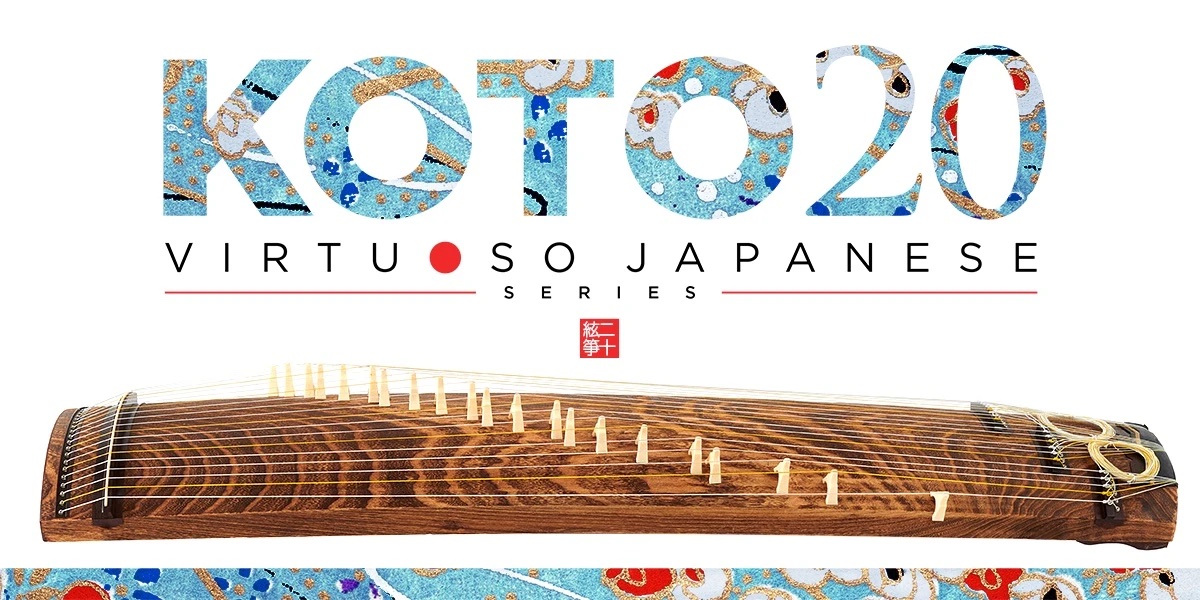 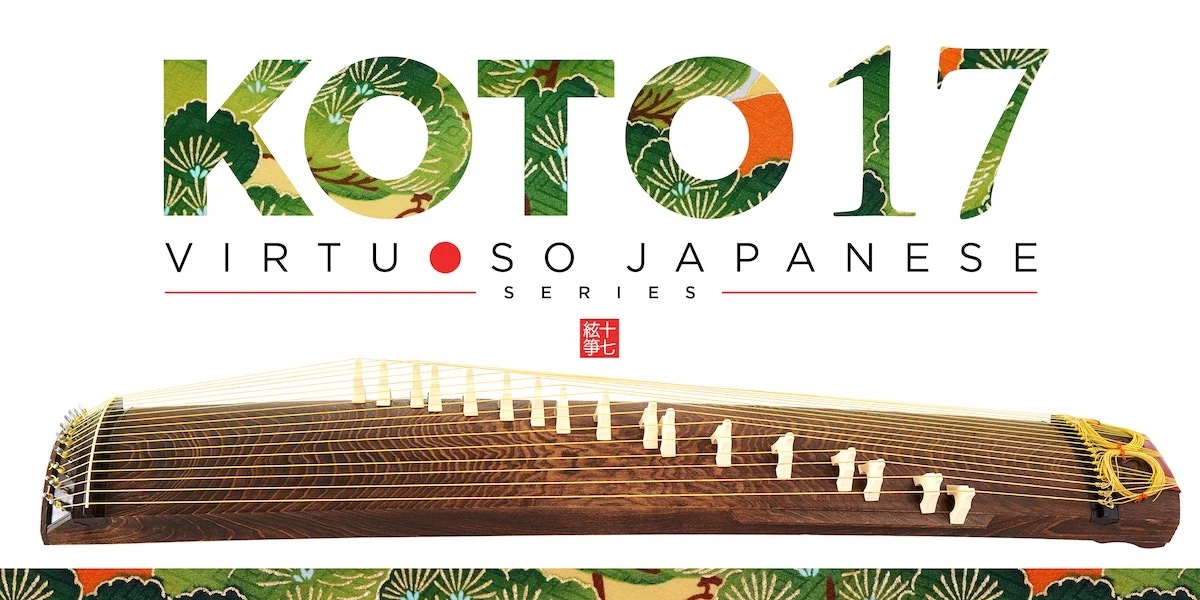 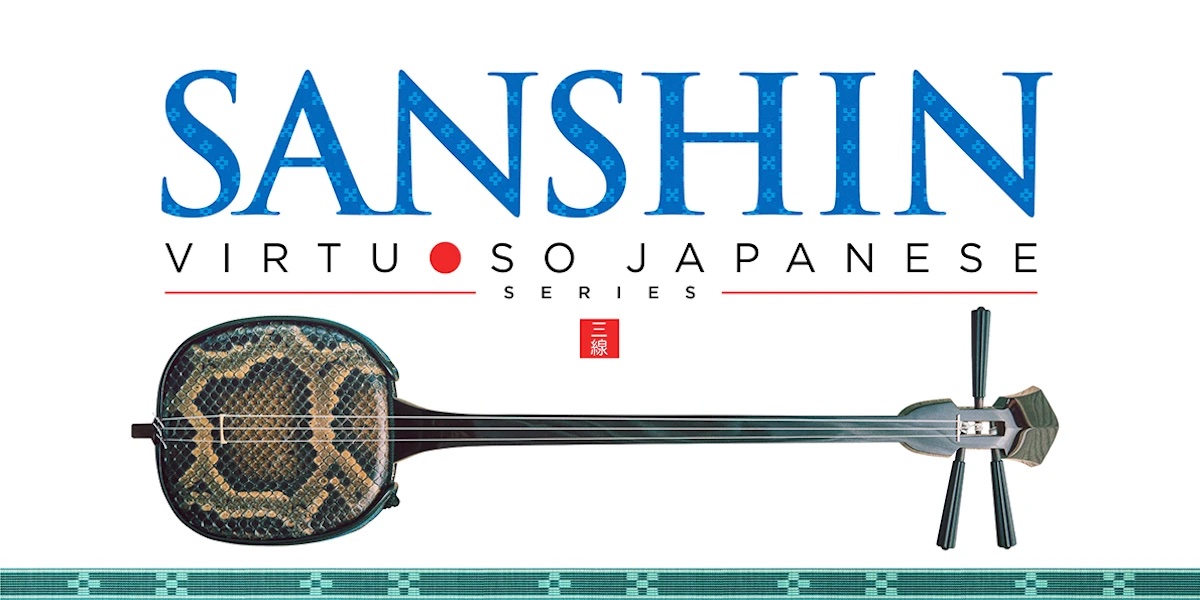 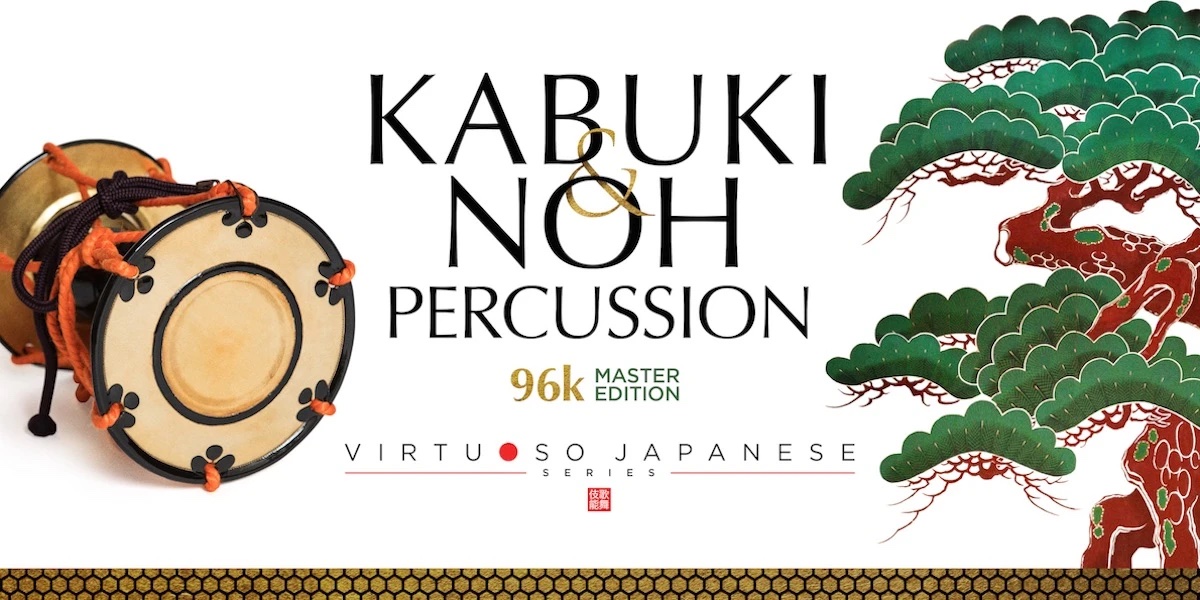 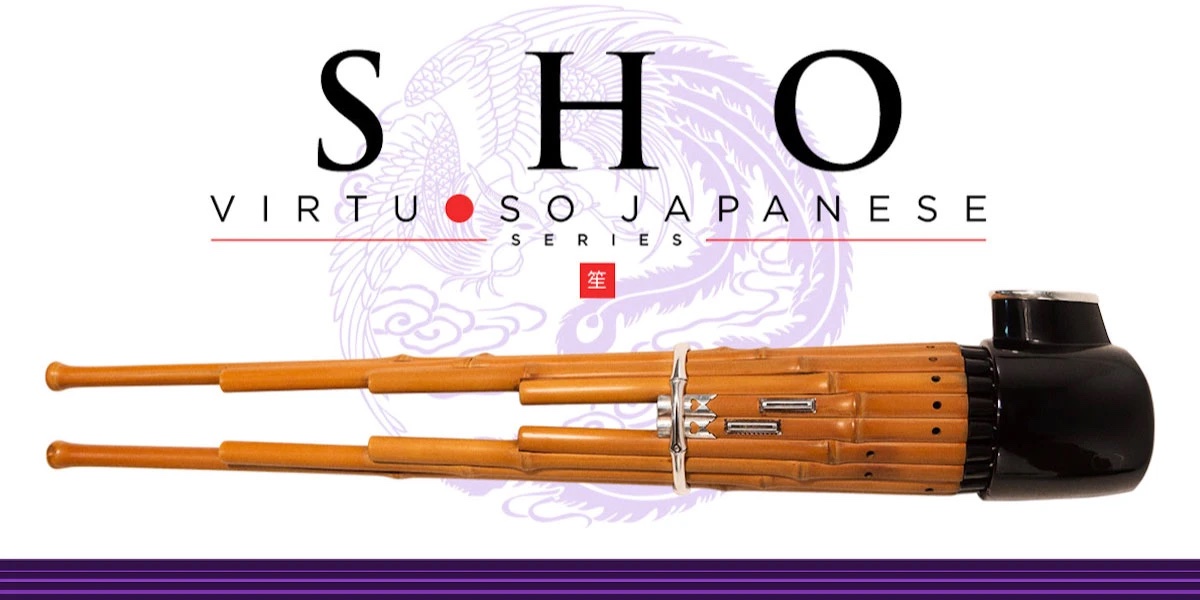 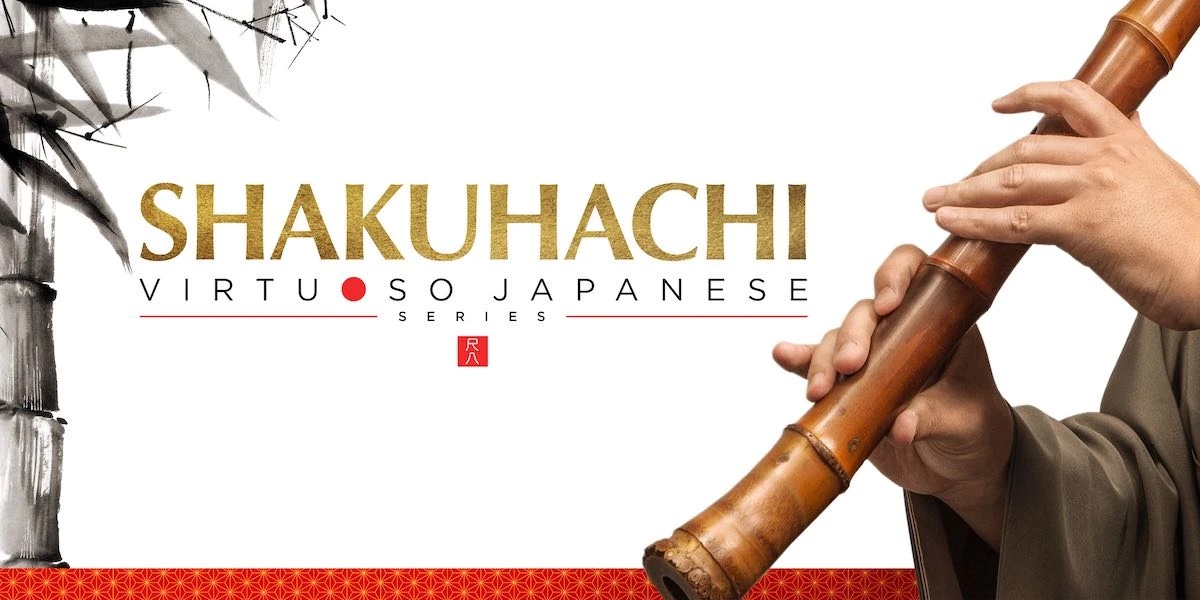 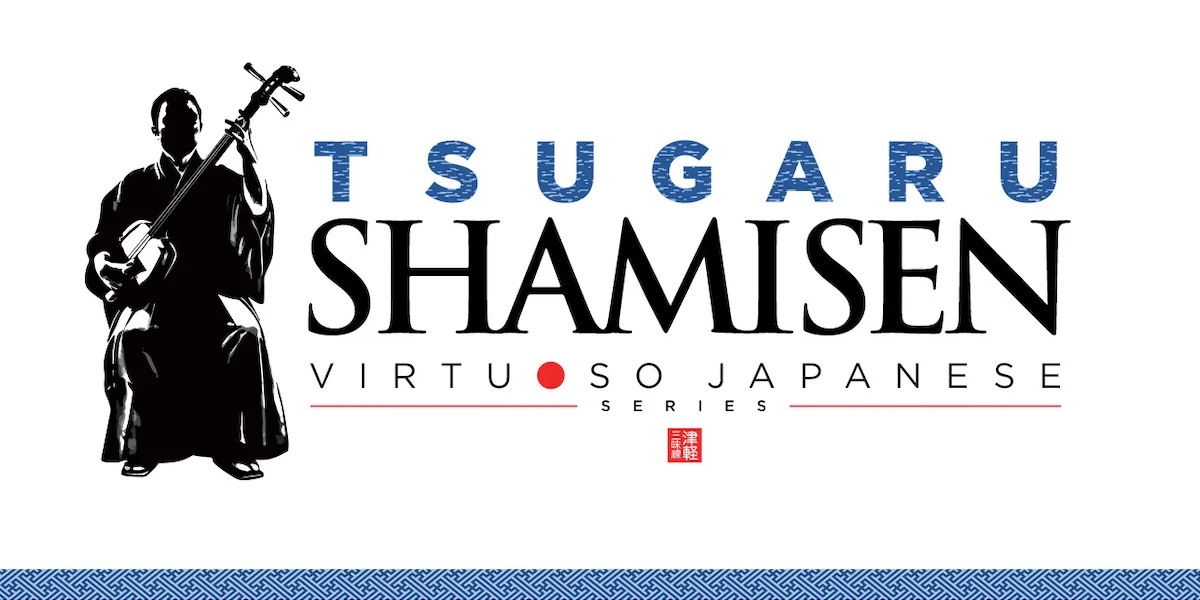